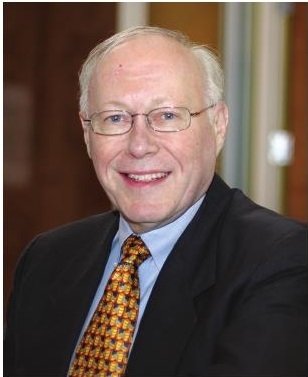 He began his professional career as an academic at the University of Maryland and Northwestern University. After ﬁve years in academia, he joined the Federal Reserve Bank of New York as head of its Monetary Analysis staff before coming to Wall Street. At Morgan Stanley and Shearson Lehman Brothers, he focused on the debt and equity markets, respectively. In 1986, he joined Manufacturers Hanover Securities as chief economist and head of research and retained that position through the subsequent mergers with Chemical Bank and Chase Manhattan. In 1997, he left Chase and co-founded the global macro hedge fund Strategic Investors Management LLC, and to serve as its managing partner and principal strategist.

Dr. Lieberman has appeared on Bloomberg, CNBC, and is frequently quoted by Barron’s and The Wall Street Journal. 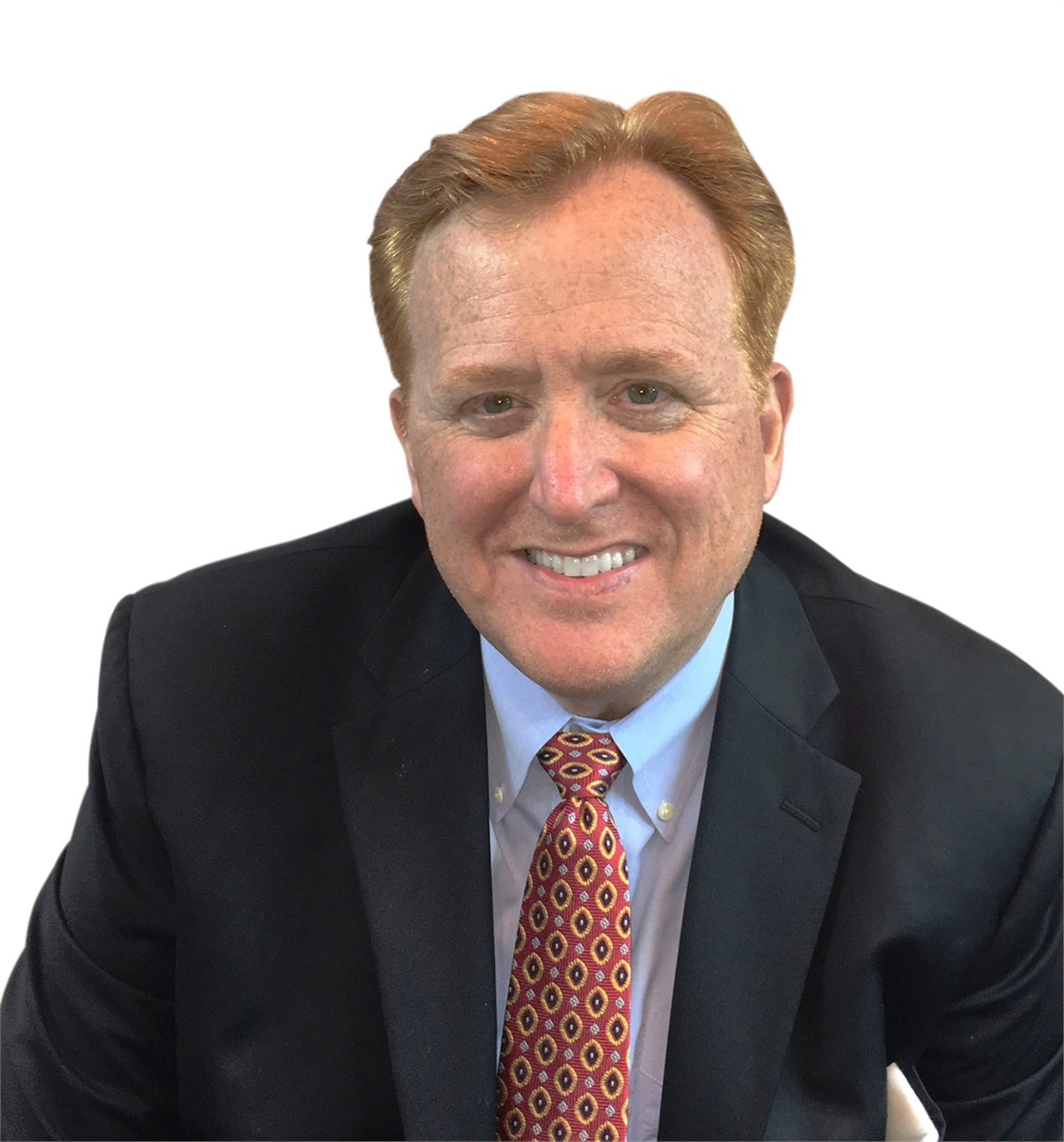 Kevin has over 30 years of investment and financial management and marketing experience.   He entered the financial industry by developing the Money Matters Radio Network (MMRN) and co-hosted its daily syndicated financial talk show from 1987 through 2004.

By 2000, Kevin was looking for a more transparent and cost-effective approach for his clients beyond mutual funds. He partnered with noted economist and money manager Dr. Charles Lieberman to create a private account solution. In 2004 the two men merged firms to create Advisors Capital Management, LLC which is ranked in The Financial Times Top 300 RIAs nationwide. 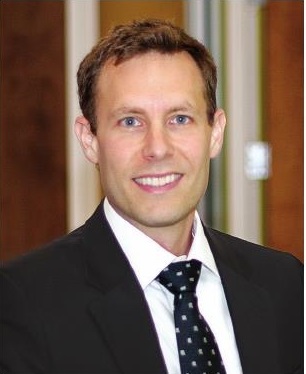 An alumnus of Brandeis University and Yale School of Management where he received his BA and MBA, respectively. David is currently a Managing Partner and Portfolio Manager with Advisors Capital Management. Prior to joining Advisors Capital, he founded 3 companies, including BookRags, Inc., KaChange, Inc., and TestCafe. Following the sale of BookRags, Inc., David continued serving as President, while also serving on the Executive Committee of the acquiring public company, Ambassadors Group, Inc. until 2009.

Mr. Lieberman has been a guest on CNBC and Bloomberg, and regularly featured on Wall Street Journal Radio.He has also authored an investment white paper about Federal Reserve interest rate policy. 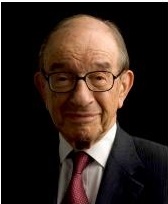 Alan Greenspan served five terms as chairman of the Board of Governors of the Federal Reserve System from August 11, 1987, when he was first appointed by President Ronald Reagan. His last term ended on January 31, 2006. He was appointed chairman by four different presidents. 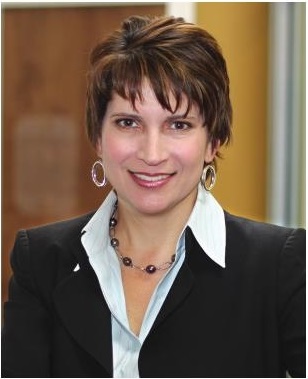 Dr. Feeney is a Portfolio Manager and a member of the investment committee with ACM.

Prior to joining ACM she was senior equity analyst for more than 10 years at boutique sell-side forms.  Dr. Feeney also consulted with the Federal Reserve, The International Monetary Fund, and the World Bank while an academic.

She has appeared often on Bloomberg, CNBC and is frequently quoted by Barron's and The Wall Street Journal. 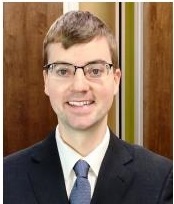 Kevin Kelly is the Portfolio Manager of Fixed Income and a member o the Investment Committee. Before joining ACM, Mr. Kelly was a portfolio manager at Verition Fund Management. Prior, he was a Vice President at Goldman Sachs and a research analyst at Oak Hill Advisors.

A native of South Florida, Mr. Kelly is a SummaCum Laude graduate of The Wharton School at the University of Pennsylvania. He with his wife Janice live in Manhattan where Kevin is a mentor for high school students, helping them pass their GED exam. He is also an endurance challenge competitor and spends quality time with his large family.

Prior to joining ACM as a Portfolio Manager, David Ruff was a managing director and senior portfolio manager at Salient where he co-managed the Dividend Signal Strategy® portfolios.

Previously, David was chief investment ofﬁcer for Berkeley Capital Management. In 2008, Forward Management acquired Berkeley, and subsequently in 2015, Salient acquired Forward. Prior to joining Berkeley in 2001, David was chief investment ofﬁcer of London Paciﬁc Advisors where he chaired the LPA Investment Policy Committee. From 1998 through 2001, David served as president and director for the Security Analysts of Sacramento.

Randall Coleman is a portfolio manager focused in international and small/mid cap securities.  Before joining ACM, Randall was the co-manager of the Salient Dividend Signal Strategy® portfolios.

Previously, Randall was a portfolio manager and analyst for Berkeley Capital Management. In 2008, Forward Management acquired Berkeley, and subsequently in 2015, Salient acquired Forward. Before joining Berkeley in 2001, Randall was a portfolio manager at London Paciﬁc Advisors, specializing in small and mid-cap domestic equities. He has worked as a computer programmer and as a lobbyist aid in California state government.

Randall is a CFA® charterholder and holds a Bachelor of arts from the University of California, Davis as well as an MBA from Thunderbird, the American Graduate School of International Management.

Paul Broughton is an equity portfolio manager with ACM.  Prior to joining the ﬁrm, he was a co-manager the Salient Dividend Signal Strategy® portfolios.

Prior to joining Salient in 2010, Paul held various roles in ﬁxed income portfolio management and trading with Paciﬁc Capital Bancorp and American Century Investments. He began his career with State Street in fund accounting.

Paul is a CFA® charterholder and holds a Bachelor of Science in accounting and business administration from the University of Kansas. 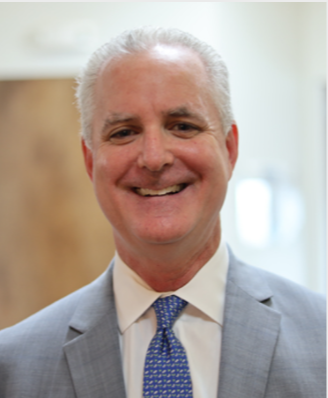 Kevin has more than 25 years of experience in the Investment Management industry managing equity and fixed income portfolios. Prior to joining ACM, he was a Vice Chairman with Abner Herrman & Brock and a member of the investment committee. Prior to that, he spent eight years with Citigroup Global Asset Management rising from Research Analyst to a Senior Portfolio Manager in the firm’s institutional and Private Client Groups.

Kevin was a past member of the Board of Directors of Bergen County NJ YJCC and Chairman of its Endowment Committee.

He is currently a Trustee of the New Jersey Business + Industry Association (NJBIA) Benefits Trust and a board member of the Association Master Trust.